Bring on the Rain

I took off for a walk on the beach today.  It was an impulse.  The beach called me.  It was cloudy and rain was predicted but I didn’t even think about that.  I was called and I went.  About halfway back the deluge began.  My down jacket soon became soaked and saggy.  Thankfully it was not a brutally cold day but the dampness reached me under all the layers. 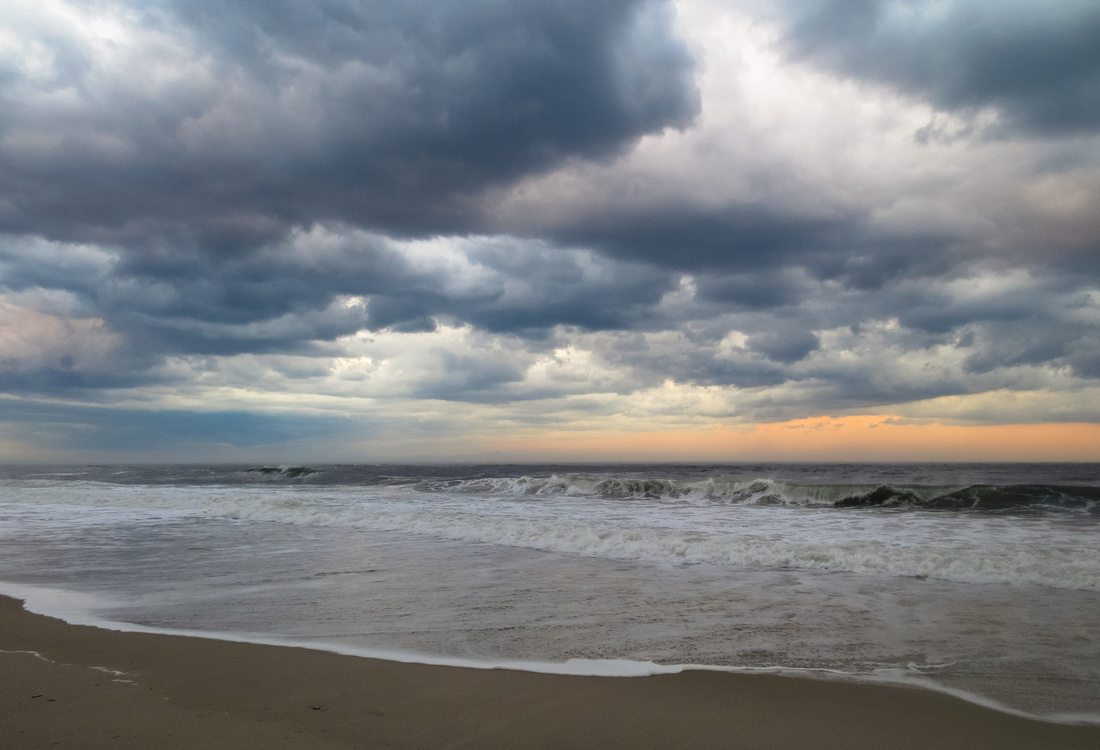 My first thought was, “Of course it’s raining.  I should have thought about that.  Why didn’t I wear a raincoat?”

See what I just did there?  I popped right back into the past and voiced some recriminations to myself about something I had no power to change in that moment.  Not only that, I used one of the least powerful words in the English language.  “Should”.  Why do we even have that word? (We shouldn’t)  Should doesn’t even have a meaning.  The description in the dictionary is “used to indicate obligation, duty, or correctness, typically when criticizing someone's actions”.  This word doesn’t even do anything.  It’s “used to indicate”.  When we’ve already done something, or neglected to do something, what purpose does it serve to indicate that we’ve done something wrong?  Especially just to ourselves.  I could actually see using it if I were trying to let someone else know that I understood what would have been the appropriate action to take in a situation.  For example, in a work situation where I’d made a mistake it might be useful to tell my supervisor what action I “should have taken.”  However, if the word didn’t exist I’m sure I could find a better way such as, “In the future I’ll know to…”

But, to use the word by myself, alone?  Wow.  Now there’s an entirely useless habit!

Sadly, “should” is in the top 30% of words in usage.  Oh boy, we’re doing an awful lot of “shoulding on ourselves” and other people as well. How often have you been successful in changing someone else’s behavior by telling them what they “should” or “shouldn’t” do?

So, what should I do instead of shoulding on myself?  (Irony intended).  Once I became aware of my first impulse I went to my second (I’m working on making it my first) which was to embrace what was happening.  Several helpful thoughts came to mind.  I remembered a favorite speech my friend Dan gave at Toastmasters many years ago.  It was titled “Yes!”  Dan’s premise was to have your first impulse in response to anything be “Yes!”, to embrace everything that comes your way.  Be present to what this moment has to offer.  Explore this particular moment with curiosity and wonder. When I did that out on the beach in the rain I began to laugh, dance and sing a song!  Words from Natasha Bedingfield’s “Unwritten” came to mind, “Feel the rain on your skin, no one else can feel it for you.  No one else, no one else.”  And, from Jo Dee Messina, “Tomorrow’s another day and I’m thirsty anyway, so bring on the rain.”

Hmm…when I’m already caught in the rain without a raincoat, wallow in regret, discomfort and self-criticism?  Or laugh, dance and sing?  The choice is clear to me.  I’m ready to give up my shoulds.  Are you?

Blake55(non-registered)
I relished the experience of doing Lifestyle Sessions since it follows the best photojournalistic approach which I can without a doubt structure according to my own yearning by visiting this http://www.newsanyway.com/2021/04/08/how-to-choose-the-best-essay-writer-service-best-tips/ source on regular basis. It grants us a person to get picture takers in a delightful environment.
Johnny Dunkle(non-registered)
'Should have' and 'Could have' are words we never use.
They only depress us and give us the blues!!!
No comments posted.
Loading...
Subscribe
RSS
Recent Posts
Bring on the Rain August at Salisbury Beach Winter at the Beach Do You Have 8 Minutes? Welcome to June! Waking up to Beauty on Salisbury Beach
Keywords
beach Salisbury Beach Salisbury Beach sunrise sunrise Salisbury Beach Partnership beautiful sunrise high tide at the beach ocean surf turbulent
Archive
January February March April May June July August September October November December
© Alexandra Crawford
Powered by ZENFOLIO User Agreement
Cancel
Continue